It is March! Now is the good time to talk about the Best and Worst Movies of 2018. Especially with the buzz continuing over the Academy Awards choosing The Green Book of all movies for Best Picture. I can at least be certain that my list will be better than the Academy Awards. So regardless, here we go, the best and worst of 2018.

Let’s be honest… Bird Box just wasn’t that good. It was an HP Lovecraft style movie with a mediocre horror script that was taken to extreme highs due to the success of The Quiet Place and a lot of memes. 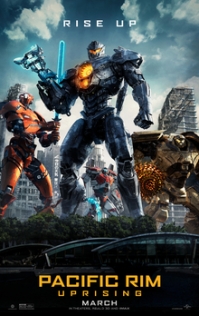 This one is truly disappointing. Mainly due to the fact that the original Pacific Rim was very much a love letter to big fun blockbuster style summer movies with a campy feel, cool story, and high intense action. Pacific Rim Uprising was just an anemic and lifeless shell of its former glory that follows along the same beats but doesn’t really do much else. With its original’s success, of course this thing was going to generate a sequel. But at the end of the day, everything just sort of fell flat. I doubt a third one will do much better. 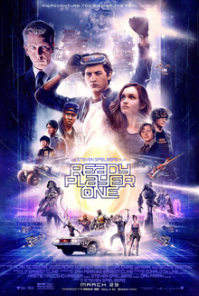 Listen, Ready Player One is crap. I’m sorry, but it is. It is a poorly made YA movie that has the backing and street cred of Steven Spielberg behind it. Because he was on the project and because the YA is geared more towards males instead of females, the product is more well received. Say what you will about Twilight, at least the first book and movie had a better plot and more positive message then these piece of shit. 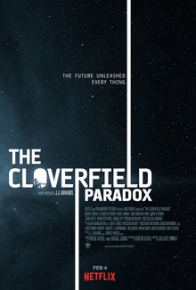 This one was pretty well disliked by everyone. It really doesn’t help that this movie was not supposed to be a Cloverfield movie but was shoehorned into it in order to get name cred. Overall, the best way I can describe this thing is discount Event Horizon. If you really want to watch a better version of this film, go watch that. It does a greater job than The Cloverfield Paradox. 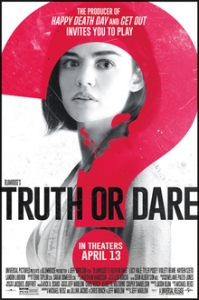 Ugh, this movie was a slog. Hell, I almost prefer the direct to Netflix movie as opposed to this Blumhouse Original. At least that one was a poor Final Destination clone but it somewhat held my attention. This one? It just has the problems that most modern horror movies have and have had for the past nineteen years. The characters do not make rational decisions, they are willing to kill each other for tenuous reasons, and at the end of the day, it just wasn’t that fun. Especially when you are making a horror movie out of something as innocent as Truth or Dare. 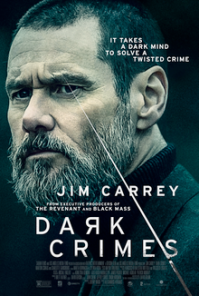 What the fuck were you thinking Jim Carrey? Seriously! This movie is awful! It is easily one of the worst movies that I have ever seen. The script is all over the place, the acting is awful, I have no idea still what is going on, and overall it seems more like Carrey trolling the world than any sort of coherent film.

Vice was a fun watch. Espeically as someone who grew up during that time to watch the history that I lived through play out on the screen. It wasn’t great, but it was still a fun watch. 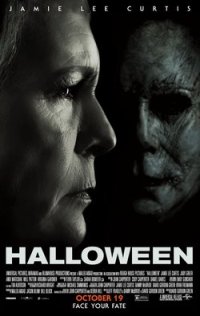 2018’s Halloween was a truly inspired revival of a horror franchise that was desperately needed. John Carpenter’s original slasher is one of the all time greatest movies and to see where the sequels took the franchise, in particular, after the failed anthology saw Halloween 3: Season of the Witch unfairly crapped on for not having Michael Meyers in it, the franchise was in dire straits for quite some time. This was truly a great revival that brings a true fear of Michael Meyers back to him and showcases Laurie Strode in a new and creative way. Easily one of the best movies of the year. 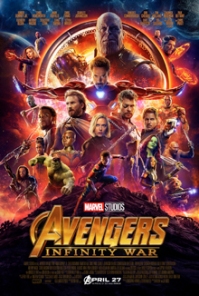 This movie is going to be the one that is remembered. It is the movie that has been on people’s minds for over a year and continues to plague us with nightmares of the dreaded Snap. Say what you will about the Avengers movies and Disney’s methods of making safe consumable movies, these movies work and The Avengers: Infinity War just like the original The Avengers is a movie that is going to generate money, history, and in the process made an excellent well polished film. 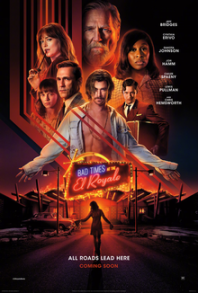 3. Bad Times at the El Royale

This might be quite a surprise to many people. But I thoroughly enjoyed this movie and consider it to be painfully underrated considering the apathy it garnered from fans and critics alike. The stylism of the movie is great with a script that plays with colors and tropes from a bygone era of the 60’s and 70’s. The characters are intriguing and the story itself does a great job at piecing together various tropes in a way that is entertaining and memorable. I hope that history treats this movie more fondly then it originally received on its release. 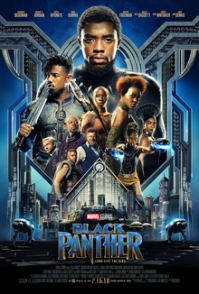 I have to admit that two and one I debated on which one I wanted to go with for the longest time. At the end of the day, I decided to go with Black Panther at two with some serious splitting hairs. I would call this a tie if I wasn’t so attached to the concepts of counting from 5 to 1. So just keep that in mind. Overall, Black Panther is easily one of the best movies in the Avengers saga that uses fascinating and freshened concepts of Afro-Futurism and solarpunk to great effect. It wasn’t the greatest movie of all time, but it certainly is one of the best movies I have seen in the past few years. 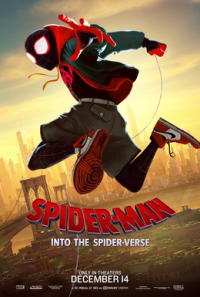 1 Spider Man: Into the Spiderverse

My number one movie this year goes to Spider Man: Into the Spiderverse. While Tom Holland is tearing it up as Peter Parker, it is was a breathe of fresh air to see a completely unique spin on the Spider-Man universe that was willing to take some risks with art style as well as story structure. When it comes to the movie adaptations of the web slinger, people are so afraid to deviate from the tried and true Peter Parker story. However, with this new twist, it gives birth to a hopeful franchise that I hope to see a lot more of.

Thank you for reading and please come back for more articles and videos from me!